Now there are two of them, I said to myself, upon reviewing this year's fine binding publication, Andromalius, Take Two: Goetic Stories  from EyeCorner Press. Romeo and Juliet got company. The 72nd demon of the Goetia got his own 'biography,' and what a mighty one we ended up with, if I must say so myself.  For the ones with a Danish connection still following Frag/ments here, I can say that in addition to the 'standard' magic that this book presents its readers with, there's a longer analysis of Karen Blixen's Luciferian pact with three influential men of her time. 'What was the idea with all that?' academics ask cautiously, as it's embarrassing to admit that one of the most popular literary figures on the Danish scenes was in actuality a Lucifer devotee. I'm not sure I have an answer to that myself. What I suggest instead is that it's quite interesting to 'think with demons.'  As to pacts, how about signing them next time someo
Post a Comment
Read more 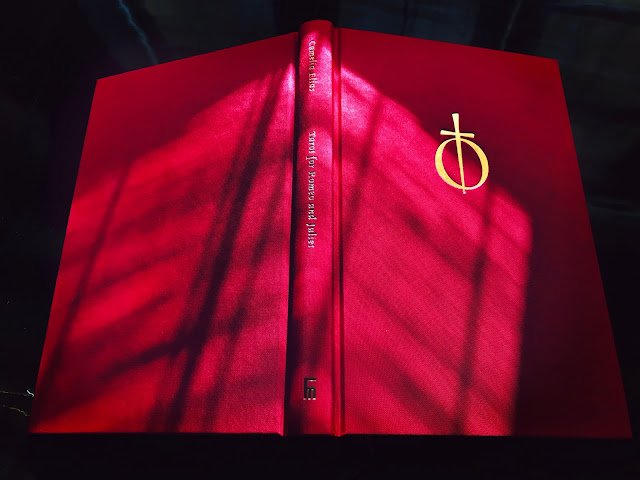 Tarot for Romeo and Juliet 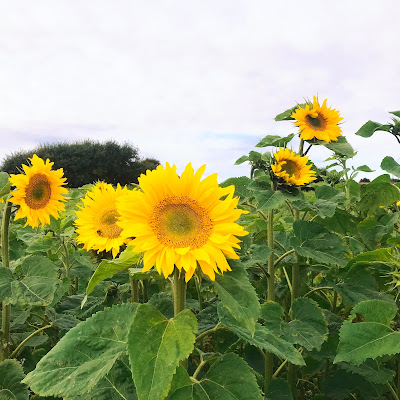 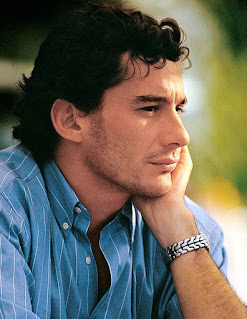 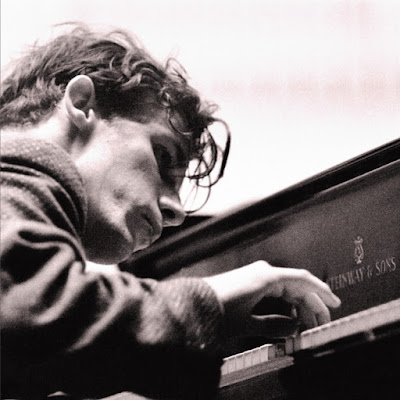 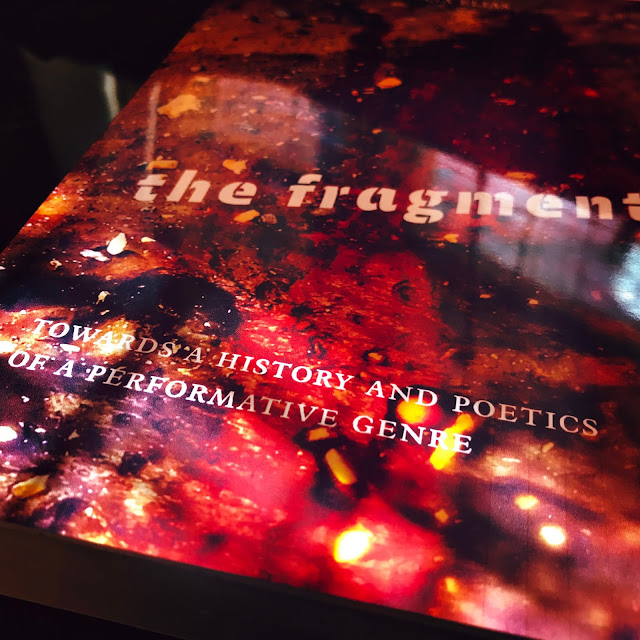 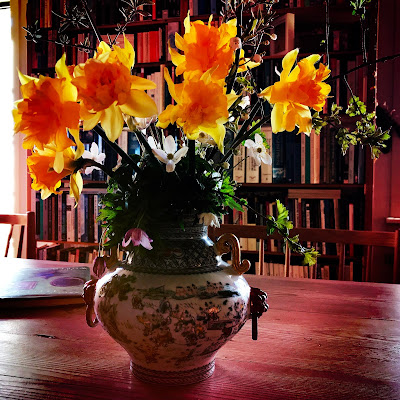 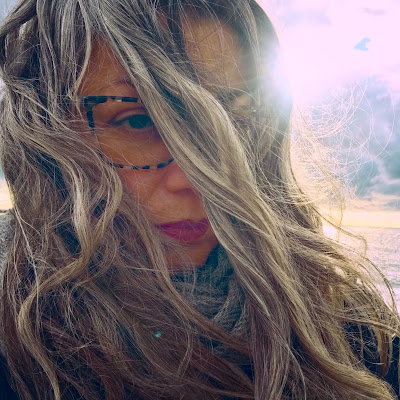 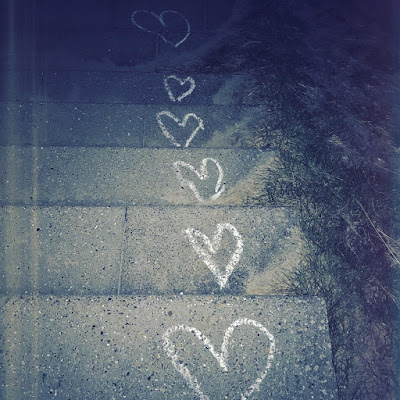 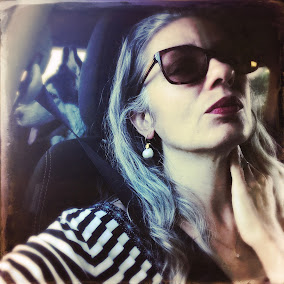