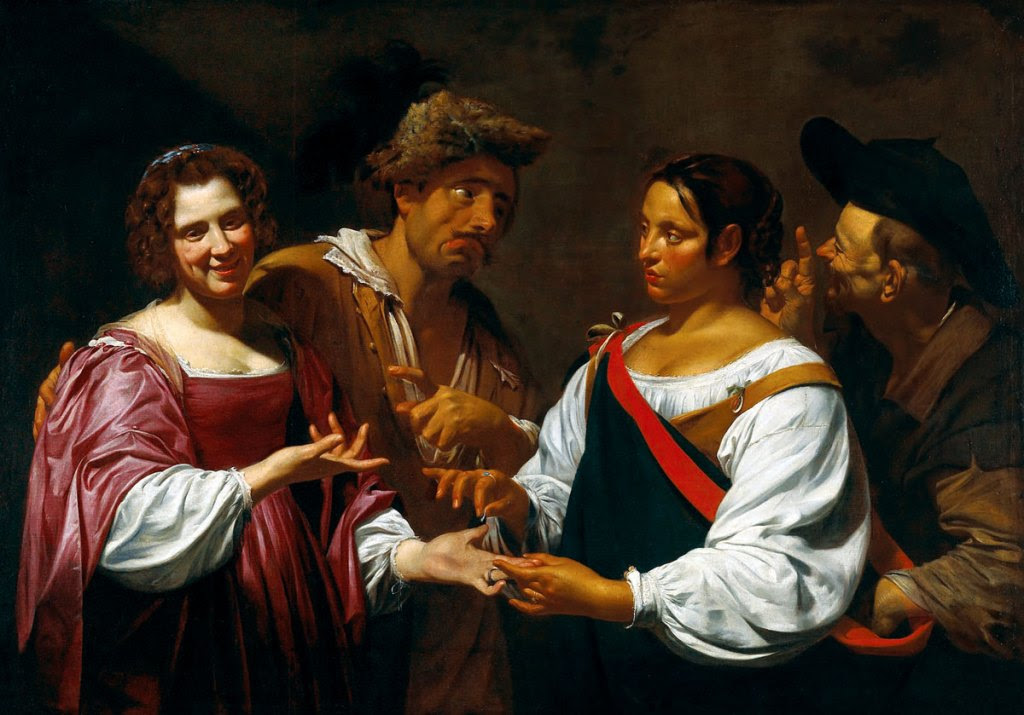 I’m cruising through the Arctic in the North of Norway. I do a Tarot reading here, and another there. I quickly settle the score with the incredulous ones upon being presented with the question: ‘so, you’re an academic AND a fortuneteller?’ I just say ‘yes.’ But ‘yes’ is never enough. ‘Surely you don’t believe in that sort of thing,’ people go, without defining what ‘that sort of thing’ is. I always say the following to this: ‘well, obviously I don’t believe in it. What I believe in is the words of men and women walking down the aisle, swearing eternal love to each other, only to demonstrate the opposite in the end.’ As they say, 50 million people can’t be wrong. They all believe in THAT sort of thing, and so do I, so help me God.

Here’s a recent reading that addressed the above issue. As one can ask meta-questions of Tarot, we asked the following: ‘how does the belief in tarot compare to the belief in marriage?’

I pulled two sets of 3 cards for each, one for Tarot and the other one for marriage: 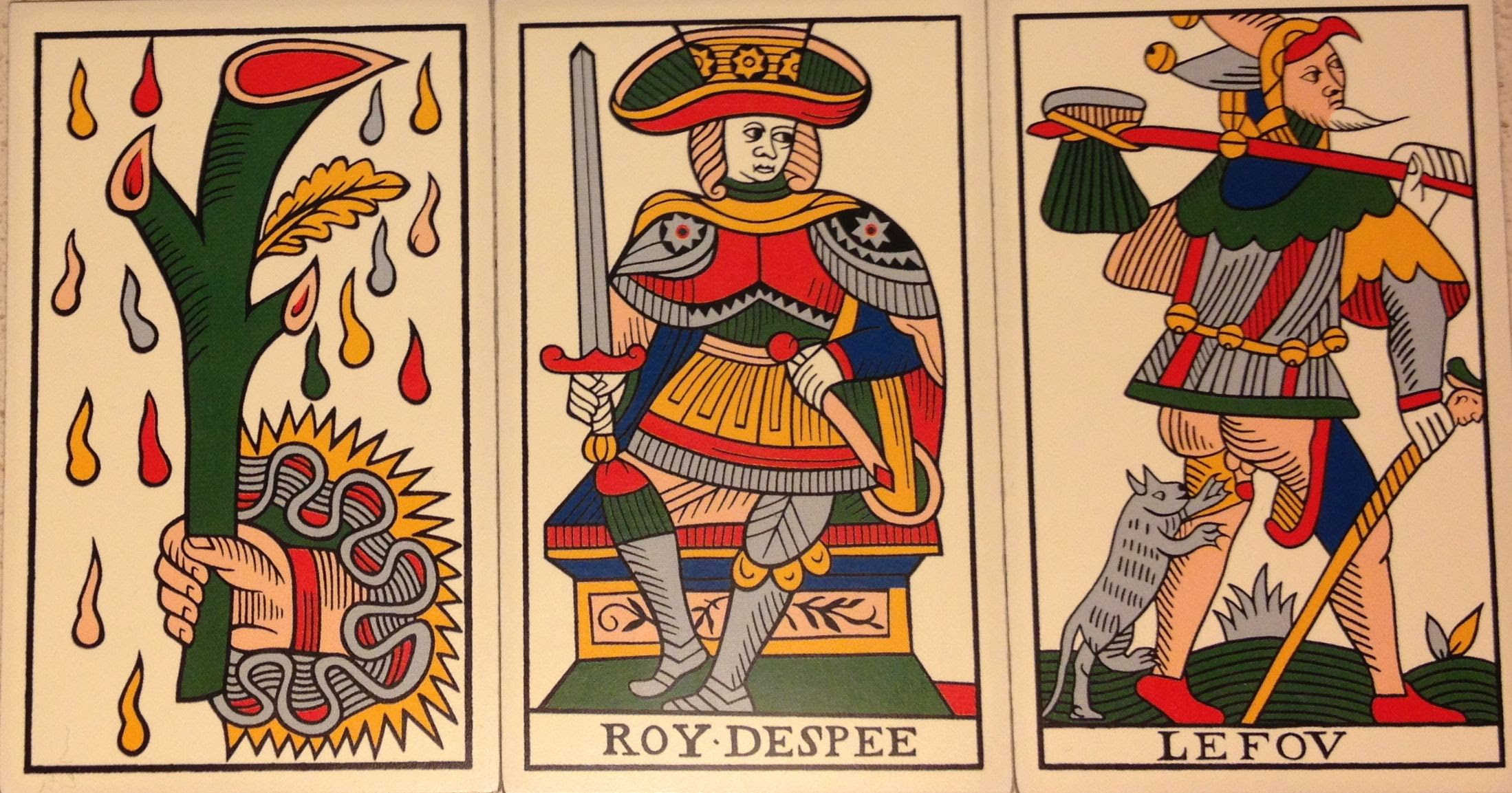 On what you get out of your belief in Tarot, here’s what I said:

Tarot allows you to put your will and belief forcefully to work in the service of your dissecting mind. Whatever you find sets you free. You don’t explain the Tarot, you just let it walk its talk. It will always have an answer that will tell you what you need to know. Whether you believe in the Tarot or not, the Tarot always wins. 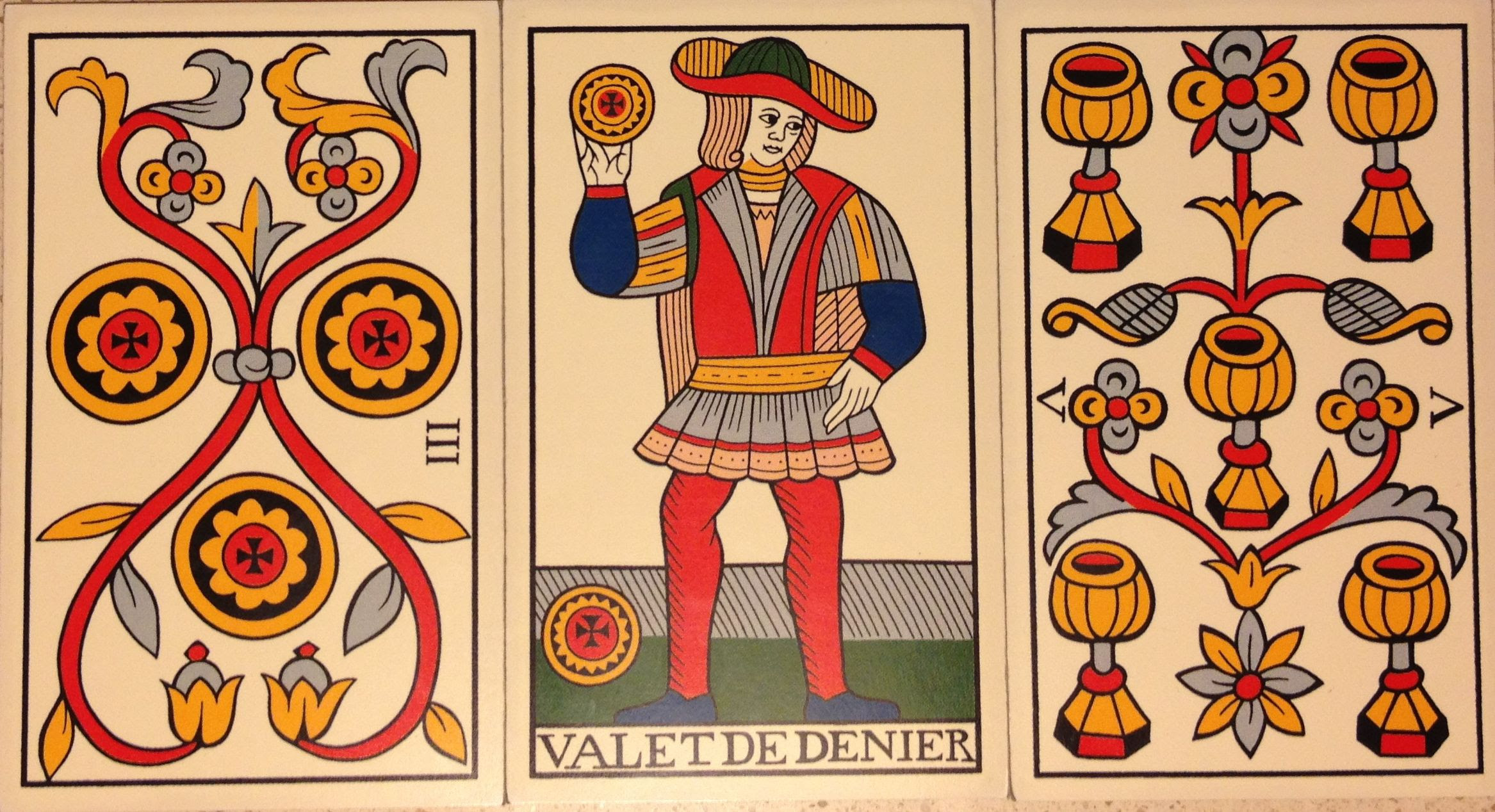 Here, the story is this one:

Two get together to tend to a third. But they only use half of their potential. With assets buried in the ground, what you invest in returns as disappointment in love, broken engagements, loss and sorrow.

So, no fortune was told on this occasion. More like misfortune, which is yet not enough reason to give up fortunetelling just because the uninitiated may have a problem with it.

Enjoy your freedoms, and the suspension of (dis)belief.

Camelia said…
A FEW COMMENTS LEFT ON FB AND MY TAROT SITE: TAROFELXIONS:

Jena Strong: I loved reading this. Do you do distance readings?

Enrique Enriquez: of course. it only works if you don’t believe in it. (I mean both tarot and marriage)
4 hours ago · Unlike · 3

Solange Leibovici: Marriage is crap. If you want to have a monogamous relationship you should marry a swan. Tarot is great! Camelia made me discover it and I use it like a kind of psychoanalytic session. It's incredible what it does to people, using the cards and old symbols to make unconscious things conscious.
about an hour ago · Unlike · 4

Paul Nagy: here's a variant: I liked your approach to the analog of how trust in tarot compares with trust in marriage vows. I decided to ask the same question using a Marseille Style deck (Camion-Jodorowsky).
For tarot three across reading left to right:
Left: Roy de Baton (King of Batons): Middle: Two of Coins (Change): Right: Le Bateleur (The Magician)
The Tarot comparing itself with marriage sees itself as a human mastery of art and desire in a struggle for balance with a need for wonder surprise and understanding.
For Marriage
Left. Cavalier de Deniers (Knight of Coins): Middle: Six of Coins (Success): Right: Cavalier de Baton (Knight of Batons):
Tarot says of Marriage compared with itself. The human need to change the world, to procreate, through socially sanctioned means by betting during a time of prosperity that agreements will be followed meets unexpected circumstances that may redefine the terms of relationship.
32 minutes ago · Unlike · 1

Camelia Elias: ‎Solange Leibovici, you're right on. And Paul, not bad at all. I can imagine people like us getting together and talking some real sense. I think we would laugh a lot.
a few seconds ago · Like
January 3, 2012 at 5:41 PM