“Some things go up in smoke,” I say, after dinner with family in a relaxed environment, and while thinking of Glenn Gould. My nephew, Paul, never minds playing something for me, which is great, yet, I have a hard time with the background noises. The man in the house is pottering about in the kitchen, the water is running through the faucet, and the moonlight is distorted. According to Glenn it wasn't Beethoven who needed sound enhancement, but Mozart. “Play Mozart with the hoover in the background,” he said, “and you're set.” “This sound goes up in smoke,” I say, while Paul is plonking away undisturbed. “No matter,” he says, echoing me and Beckett, and emulating a hybrid of the body language of Valentina Lisitsa and Glenn Gould taken together. “You know,” he says, “I've just realized that I never saw you smoke.” He knows I'm against it. “And you look so silly in that wrap. I like you better in your elegant mode,” he goes, and then reassures me, however, that he knows that I'm merely playing silly. I want to look like a Hollywood babe on the red carpet going to a concert. “Let's go out and smoke a cigarette,” he says, and I oblige him. We both agree that what with moons out of whack we can afford to be not only silly but also stupid, for I tell him that I really think that all smokers are rather stupid. Phillip Morris also thinks so. I've seen him on TV saying it. He was serious about it, and he wasn't afraid of people refraining from buying his nicotine just because he thinks that all his customers are stupid. “I wish stupidity would go up in smoke, now that I'm not in Norway anymore, breathing fresh air” I say. “I don't even like Norway,” Paul says, to get back at me for having missed me a whole month. I want to kick him, but instead I give him a kiss. He's the only one I know who sports Norway like a pro. He, on the outside. Me, on the inside. The stupid thing about Norway that he tells me is not something I take seriously, for I know exactly where it comes from. “You kiss all the time,” my sister says, but she knows that Paul and I are in the middle of putting things right. In their order. Beethoven can't even see what has just hit him: a ray of light and smoke, a touch of softness on the silk and sorrow, creating a sound that only lunar things can hear. 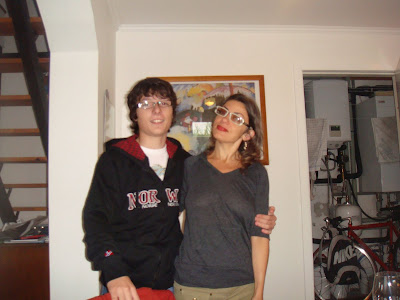 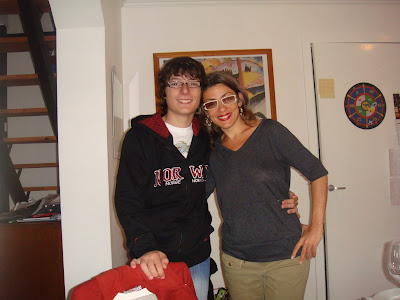 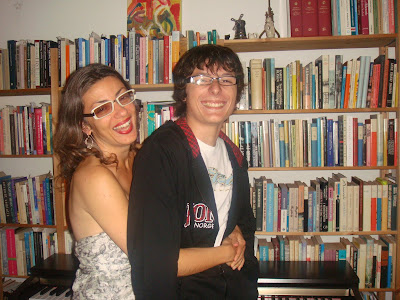 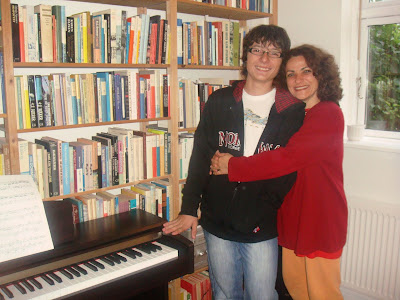 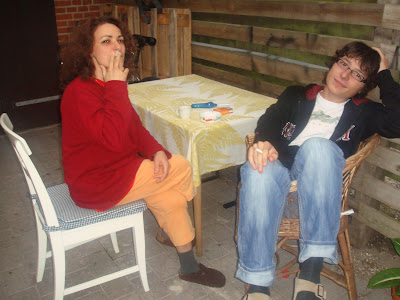 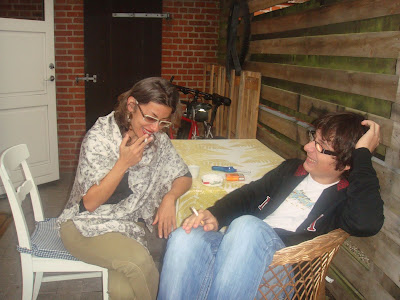 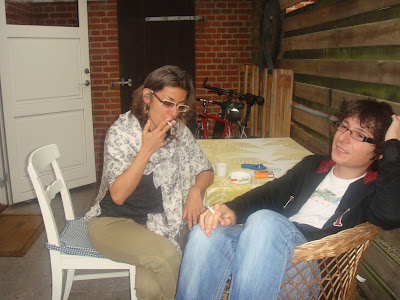 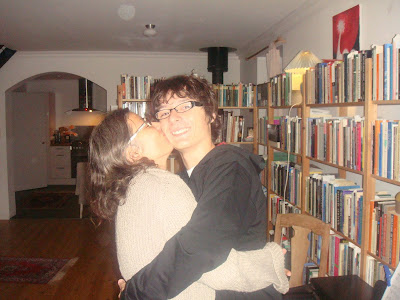 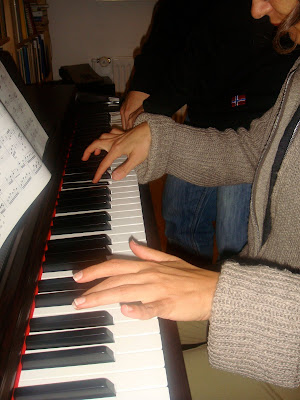 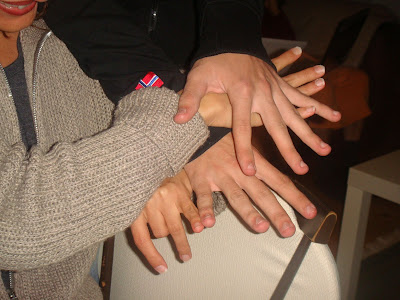